Pilgrimage: The Road to Santiago 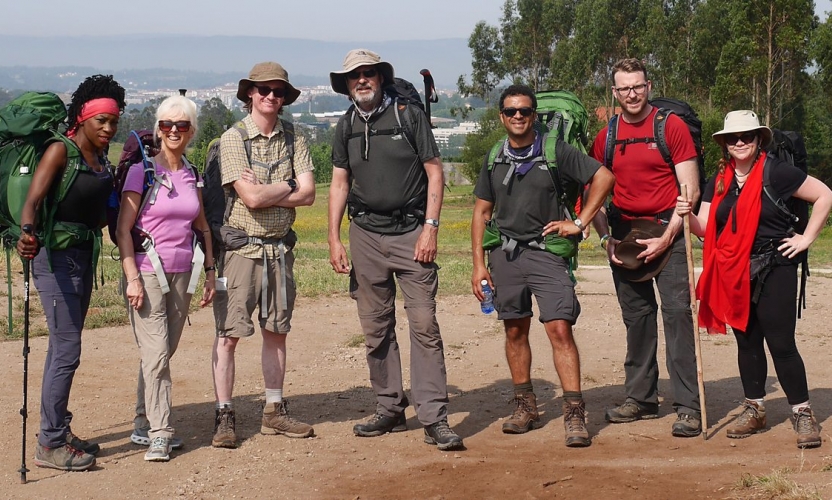 Find out more about the experiences of the stars who embarked on a journey of a lifetime.© 2018 BBC/CTVC/Euan Duncan

Have you ever wondered whether you'd enjoy taking part in the Camino de Santiago? Well this month, you've got the opportunity to watch some well-known faces travel along one of our most popular routes from the comfort of your armchair!

A new three-part series is set to air this Friday on BBC2 at 9.00pm, following seven famous faces (some religious, some not) as they swap the trappings of fame for 15 days (a gruelling pace, we would normally recommend 36 days as a minimum) to take part in Spain's Camino de Santiago.

Starting in Saint Jean Pied de Port, France, the group — made up of a variety of faiths and beliefs, including Christian, atheist and humanist —will live as simple pilgrims as they walk the Classic French Way to Santiago de Compostela and the shrine of St James.

Along the way, our seven pilgrims will stay in traditional hostels and carry everything they need on their backs while travelling through huge mountain ranges and stunning landscapes in the south of France and north of Spain as they each explore the spiritual meaning of the Camino de Santiago.

The group will visit historic landmarks and meet incredible people as they gradually reveal their own beliefs while learning more about themselves and each other.

But the journey is a tough one and we're led to believe that the physical challenge proves too much for some. Will the group come together as they challenge themselves, or will debates about theology divide them along the way?

Neil is best known as an English actor, singer and comedian. He has starred in Men Behaving Badly, Waterloo Road and Line of Duty.

Neil is also known for being the voice of Bob the Builder.

I can recognise the sense of achievement people on the pilgrimage trail must feel, and how important it is to them

Read what Neil thought about his experience here. 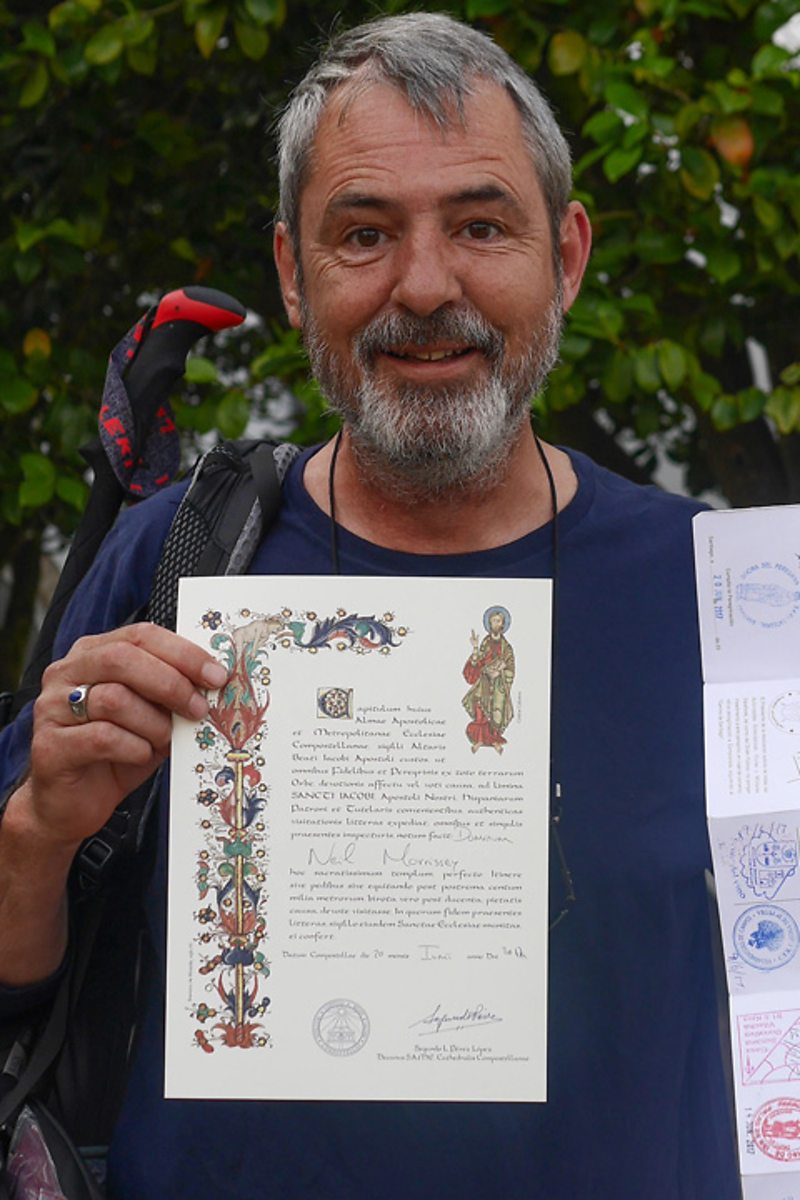 Ed is an Irish stand-up comedian, voice-over artist and actor.

He has presented television shows Uncut! Best Unseen Ads and Just for Laughs, and is a guest on television panel games.

As an actor, he played the title character in the 2000 ITV adaptation of the pantomime Aladdin.

Hanging out with Kate probably softened my attitude towards priests

Read what Ed thought about his experience here. 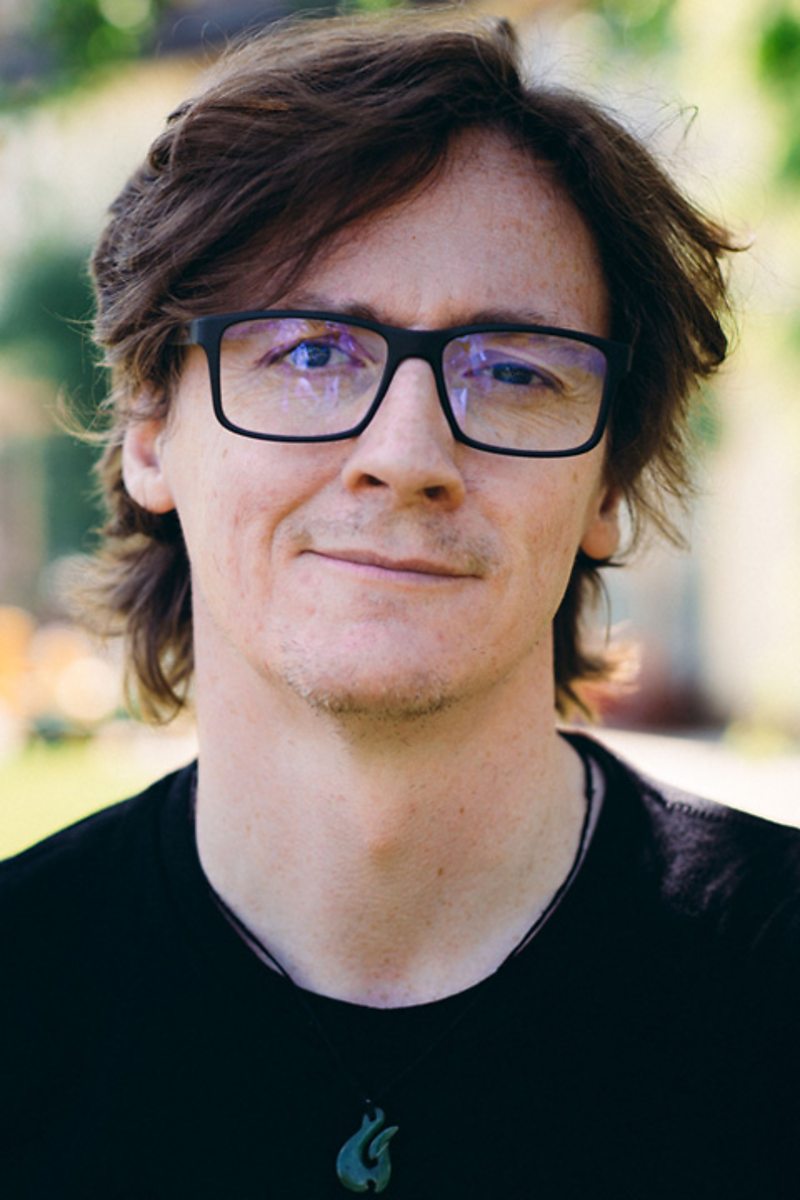 Heather is an English soul singer, best known for being the lead singer in the band M People.

She was also a contestant on Strictly Come Dancing in 2008.

Just do it, don’t procrastinate — it’s a life-changing journey!

Read what Heather thought about her experience here. 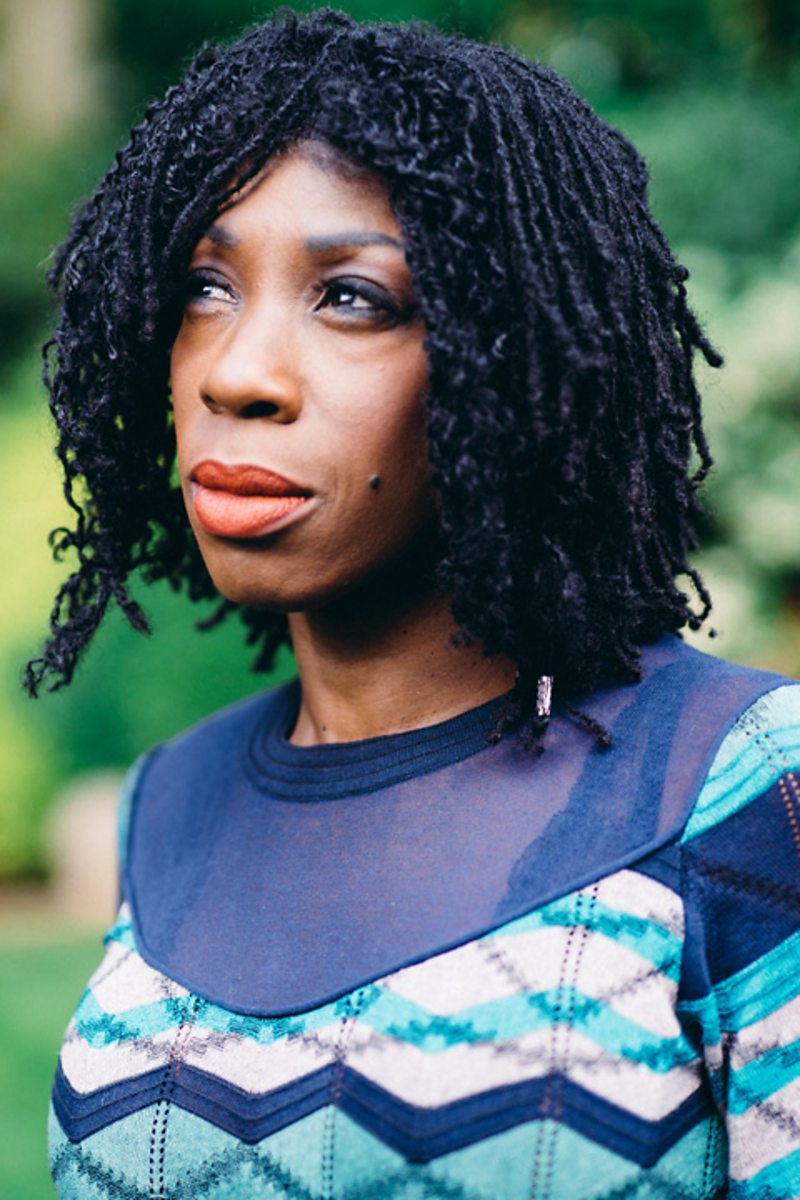 Kate Bottley is a reverend from Sheffield. She is the vicar of three parishes and was thrown into the limelight in 2014 as one of the stars of Channel 4's Gogglebox.

She is also a regular contributor for Pause for Thought on Chris Evans breakfast show with Radio 2.

Read what Kate thought about her experience here. 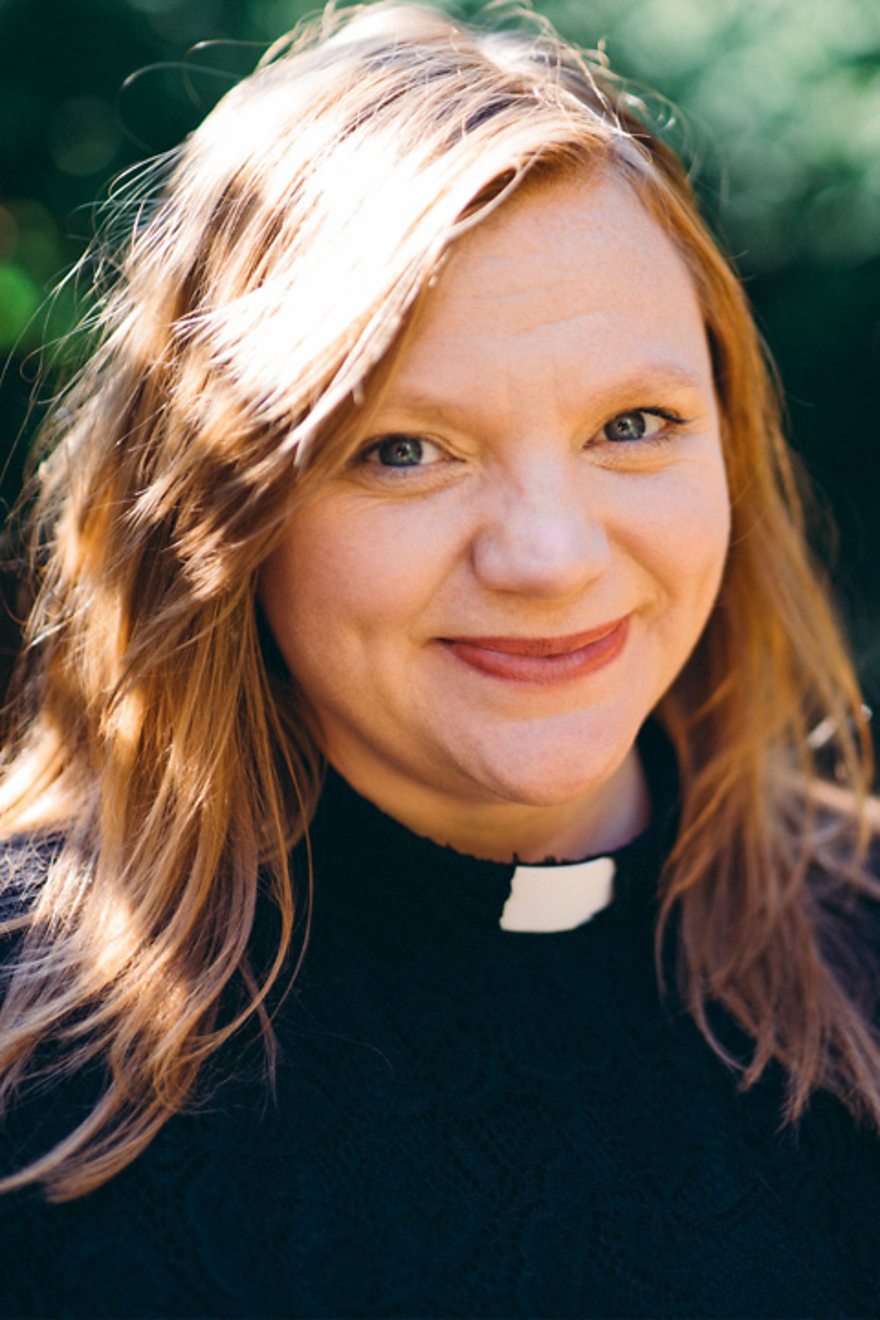 Debbie is an English television, radio and stage performer.

She is best known as the assistant and widow of magician Paul Daniels.

She presents a Sunday morning show for BBC Radio Berkshire.

It made me think about my faith afterwards

Read what Debbie thought about her experience here. 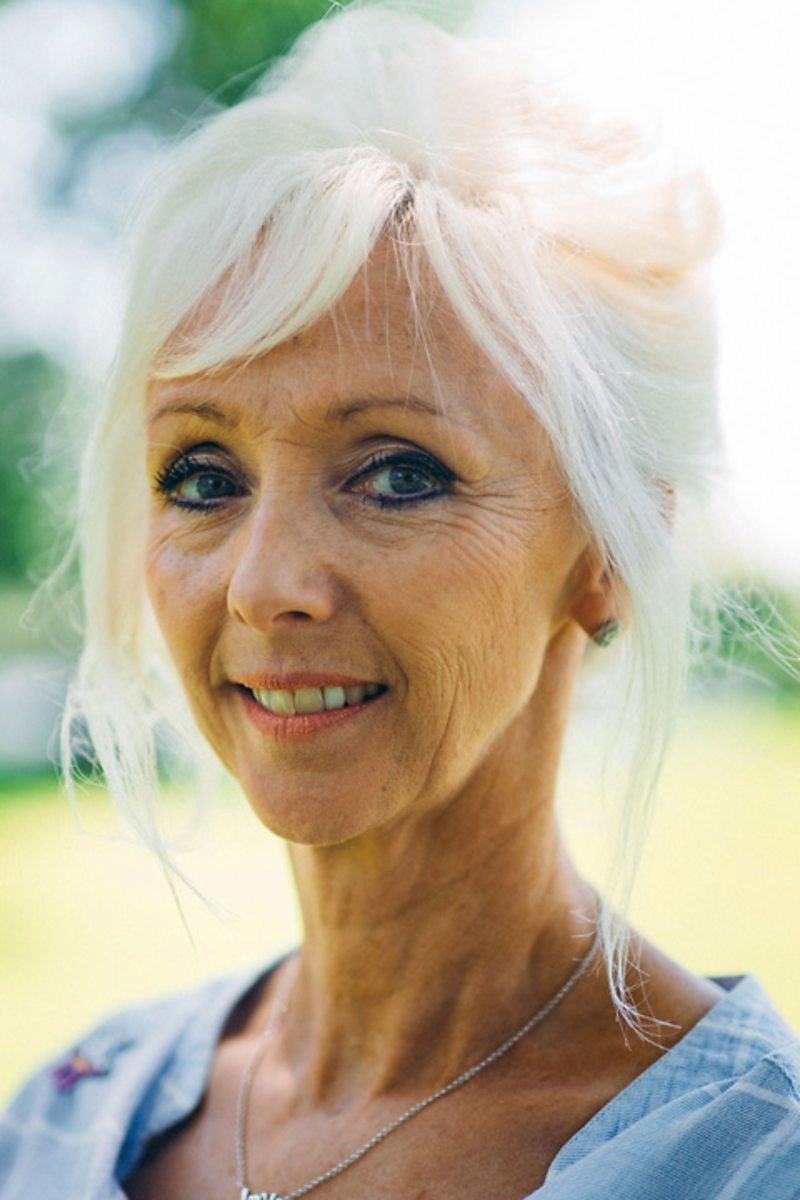 Raphael is an investigative journalist, best known for his work with BBC Panorama. He was convicted in 1990 of murder as part of the M25 Three.

After 12 years in prison, his conviction and his two co-defendants Michael George Davis and Randolph Egbert Johnson, were ruled "unsafe" in July 2000.

Read what Raphael thought about his experience here. 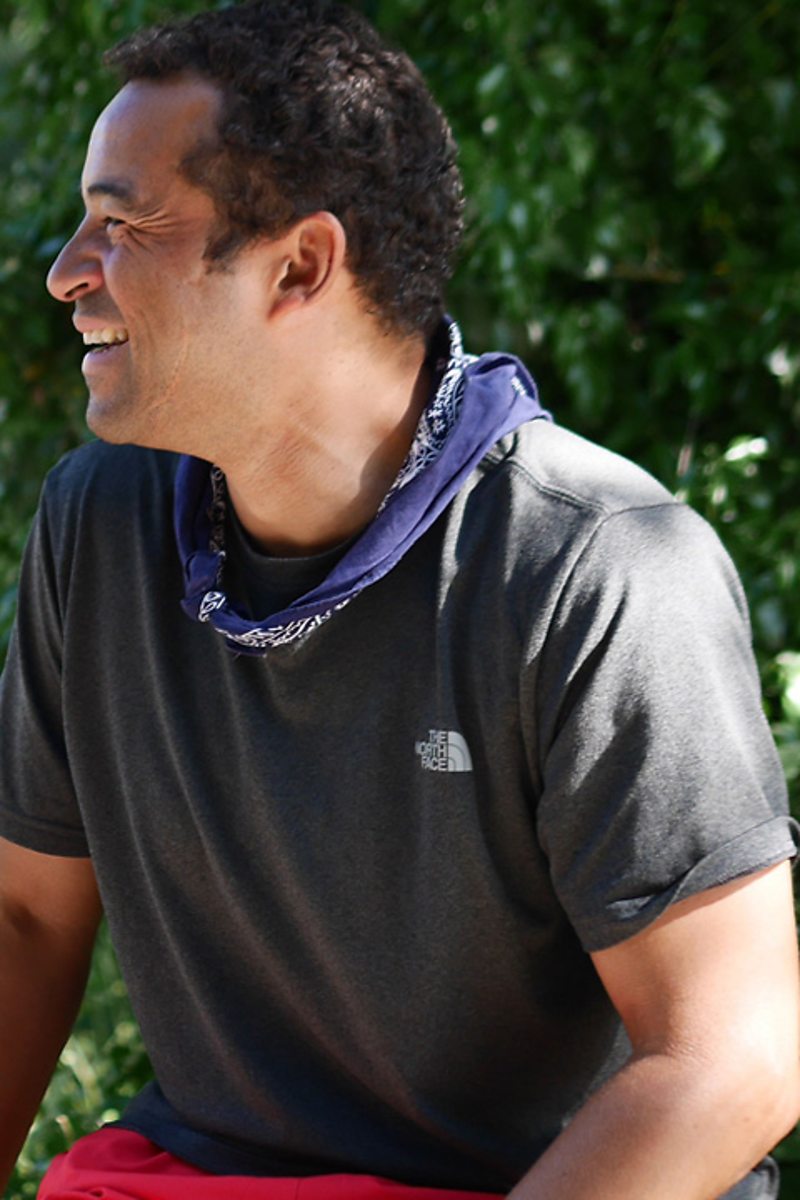 He served in Helmand, Afghanistan as a marine reservist with 42 Commando.

In May 2011 he sustained devastating injuries in a bomb blast in Afghanistan where he suffered facial injuries, lost two fingers and his right elbow disintegrated.

When the opportunity came up to experience the Camino I had to say yes!

Read what JJ thought about his experience here. 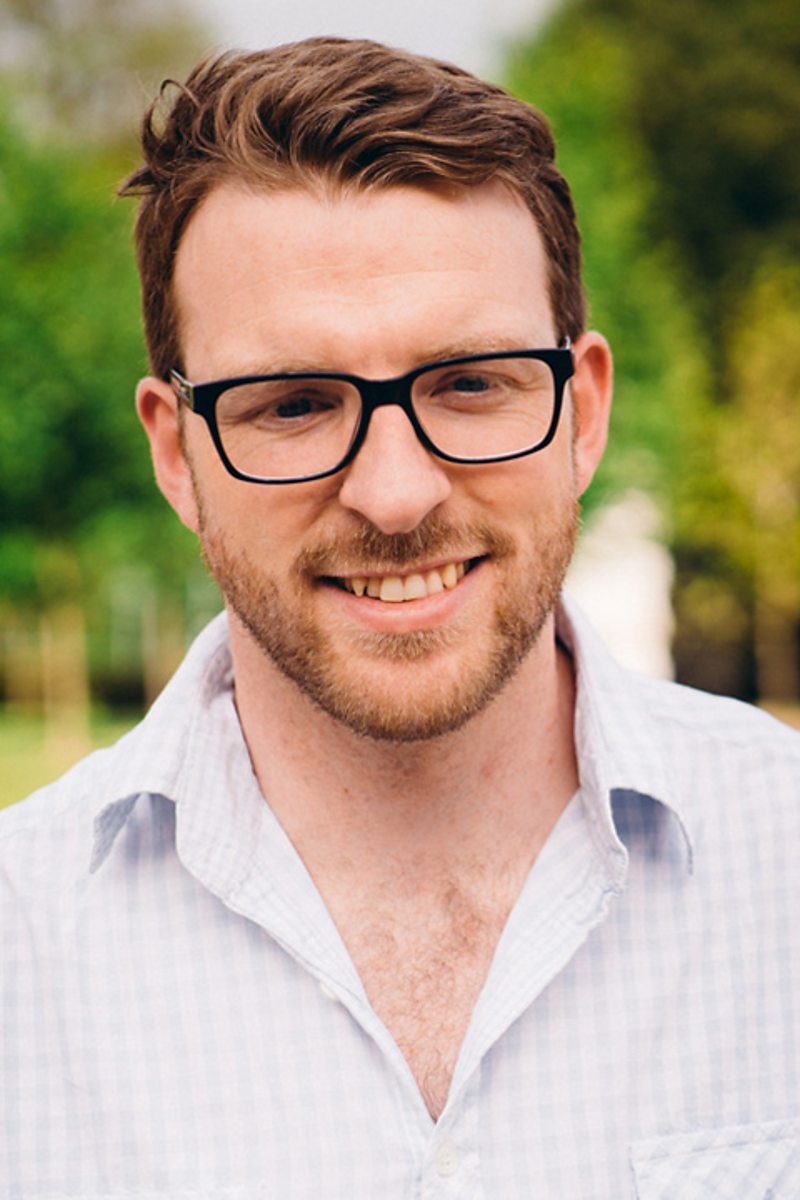 Episode one is broadcast on BB2 HD at 9.00pm on Friday 16th March 2018, (Saturday, 9.00pm on BB2 SD in Scotland and Wales) and will be available to view on iPlayer shortly after broadcast.

We plan to publish a review of each episode of Pilgrimage: The Road to Santiago on the Monday after it's been aired, so be sure to bookmark our site and visit again soon!